As I was telling someone how Hugh Jackman would have loved to do another movie as Wolverine teaming up with the Avengers they exclaimed: “But Wolverine isn’t Marvel!” This set me off drawing up a map of the different film property rights when it comes to Marvel.

» Jump straight to the infographic.

Because let’s get one thing straight: Wolverine and X-men have always been a part of Marvel comics, and I was reading those comics long before any films with the characters came out. In the comics Wolverine was a member of the Avengers team, operating both with the main Avengers and later New Avengers. That means his friends included Captain America, Iron Man, Spider-man, Spider-woman, Luke Cage, Ronin,  and the Sentry. According to Screenrant he has appeared on at least 13 different Avengers teams.

The source of confusion is when Marvel was having financial difficulties in the 1990s and decided to start selling film rights to the various characters in the Marvel universe. Well, 20th Century Fox happened to buy X-men and to the dismay of all Marvel fans this means a lot of the characters who hang out in the comic books don’t get to hang out on the big screen.

Here is a cursory overview, including the top superhero names, of who owns the rights to what character. The infographic will give you some insight into the complexity of all this, including the fact that character right and distribution right can be owned by different companies.

Hopefully sometime in the not too distant future the characters will find their way home to Marvel… erhm I mean Disney.

[Nerd alert! Yes, I grew up reading superhero comics and I treat the characters as my friends, hence defending them when I feel they have been wronged.]

Making tech safe and compassionate through design, coaching and teaching. I help tech professionals make services with compassion, and everyday users feel safe with – and in control over – the technology in their lives. Blogging since 1997. You can donate to support my work. 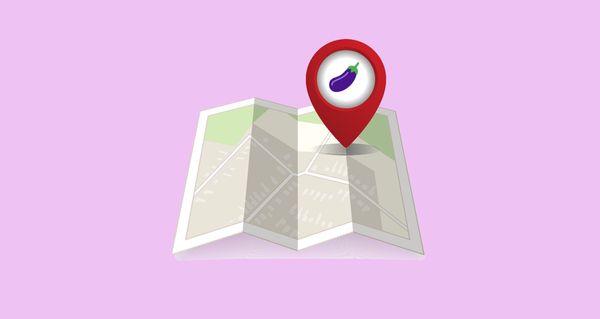 On August 8 I launched dickpiclocator.com, a service that invites you to upload an unsolicited dick pic and find out the exact location where the picture was taken. As

In reports coming out about how the unsubscription service unroll.me has been selling your data to Uber, it has become glaringly clear that not only are they selling your data (which truly should not surprise you a great deal) but they are also