In honor of Steve Jobs.

As initiated by Seth Godin, on February 24 each year we celebrate annual Ruckusmaker Day. The first Ruckusmaker Day was celebrated on what would have been Steve Jobs’ 60th birthday.

On Ruckusmaker Day you are encouraged to speak up, to have an opinion on something you care about. Too often we fall back on other people’s views and actions, we retweet their words and their thoughts – we feel safer riding on someone else’s shoulders.

Today, make it a point to be the one who shares your point of view. When you sit down and shape your thoughts into something that you then articulate and share with others you will begin to plant seeds and create new pathways, even within yourself.

In the words of Seth Godin:

Commit to articulating your point of view on one relevant issue, one news story, one personal issue. Every day. Online or off, doesn’t matter. Share your taste and your perspective with someone who needs to hear it.

Steve Jobs didn’t give us inventions. He gave us a point of view.

Here’s to the crazy ones Narrated by Steve Jobs

Here’s to the crazy ones.

The misfits. The rebels. The troublemakers. The round pegs in the square holes.
The ones who see things differently.

They’re not fond of rules. And they have no respect for the status quo.
You can quote them, disagree with them, glorify or vilify them.

About the only thing you can’t do is ignore them.
Because they change things.
They push the human race forward.

While some may see them as the crazy ones, we see genius.

Because the people who are crazy enough to think they can change the world, are the ones who do.

Now speak up, give a speech, write a blog post, sketch or compose – and say different. Don’t be everyone else’s expectations. 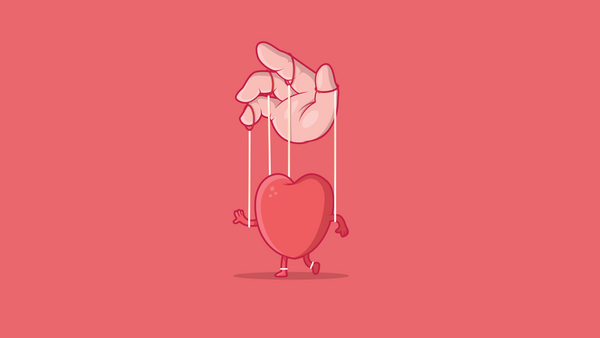 The word autonomy is being thrown around these days, often to imply that software is running without human intervention. But it still does not mean software can make decisions outside of the constraints of its own programming. Software can not learn what it was not programmed to learn. Importantly, it 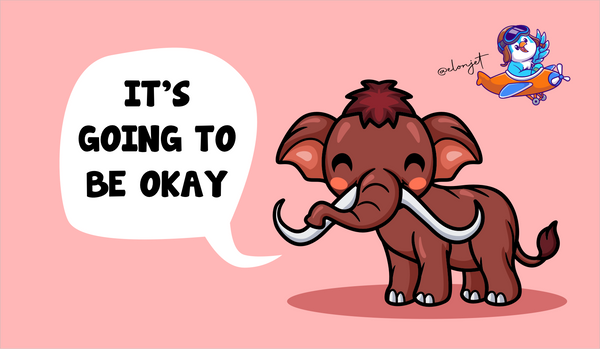 Tips and advice for getting started with Mastodon. Especially if you're used to Twitter. 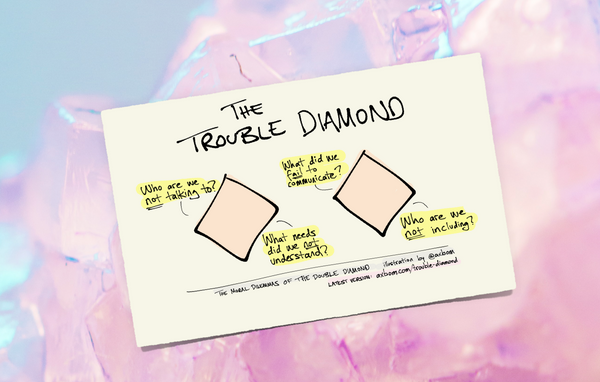